The two greatest social crises of our age, our mistreatment of nature and bigotry toward other races and ethnicities, are psychologically linked, a fact that has important implications for how we might solve both problems. Mark has written about this issue for the LA Times and, in more detail, for an article in Skeptics magazine.

Much of Mark’s life work has been exploring issues of conservation and biodiversity, such as his efforts in Brazil’s endangered Atlantic Coastal Forest (where he photographed this endless pile of lumber).

National Geographic magazine has reported on the species that have been named after Mark, like a frog he collected a quarter mile deep in a Venezuelan sinkhole, a beetle from 14,000 feet in the Peruvian Andes, and an ant from the French Guiana rainforest. Since then Mark has found more species, plus has had a fictional plant was named after him by Amy Tan in her 2005 bestseller, Saving Fish from Drowning.

His main concern is in documenting underappreciated small creatures, often insects, and even here he focuses on several favorite themes. One is the importance of pollinators, documented in the videos below.

"One of my favorite places to work has been Socotra, in the Arabian Sea, especially known for its extraordinary plants. Socotra is the most biodiverse archipelago on earth after the Galapagos and Hawaii, and yet no species there has gone extinct despite 1,000 years of occupancy by goat herders who probably originally came from the Indian subcontinent. Arguably this reflects how well the tribes there have managed their environment."--Mark W. Moffett 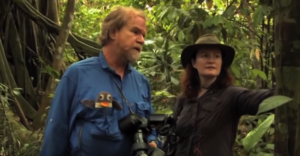 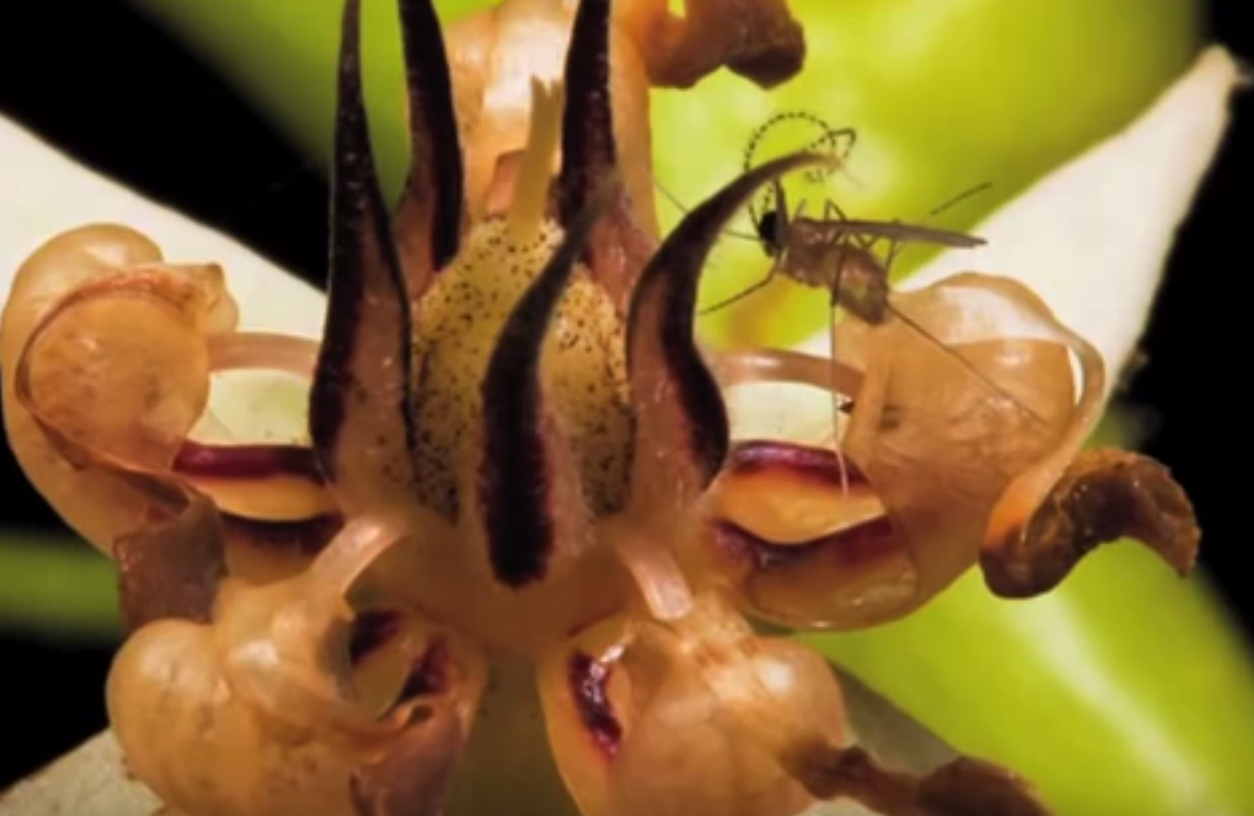 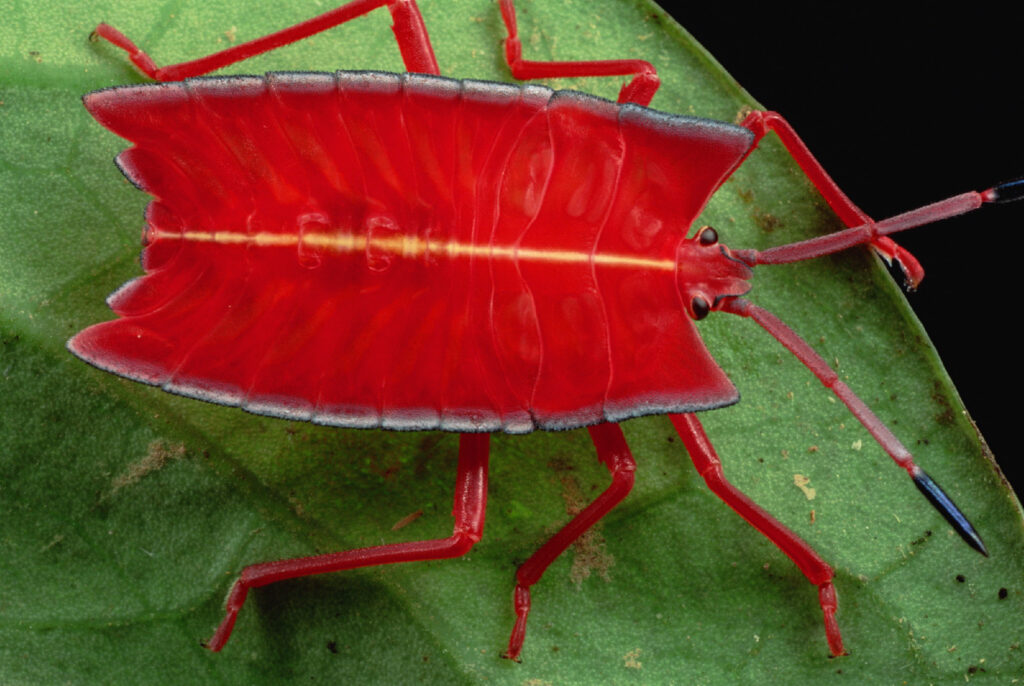 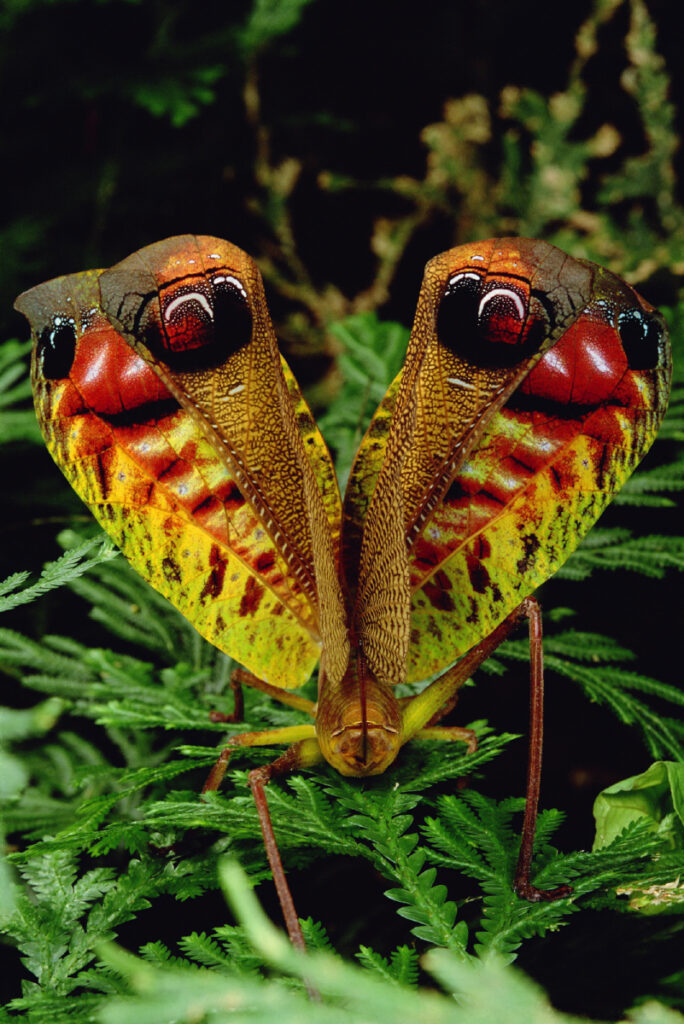 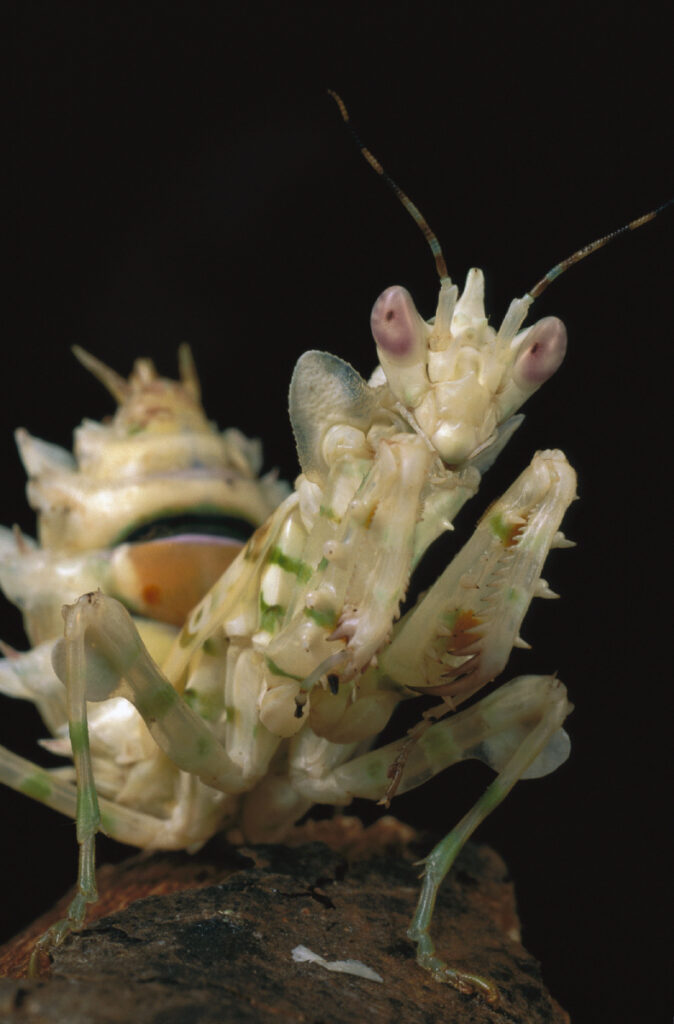 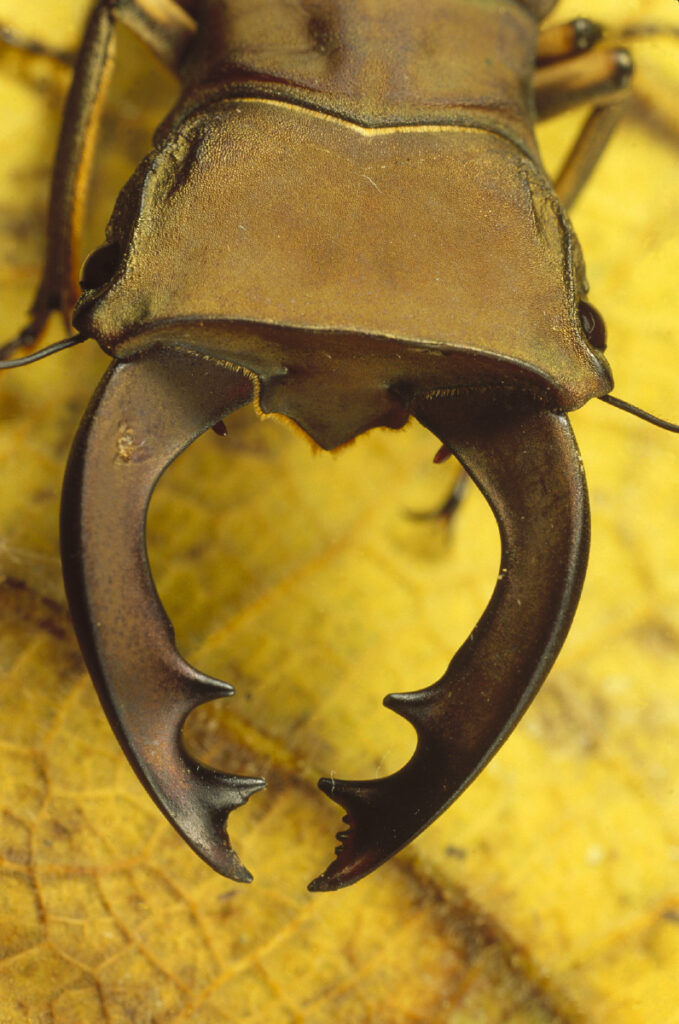 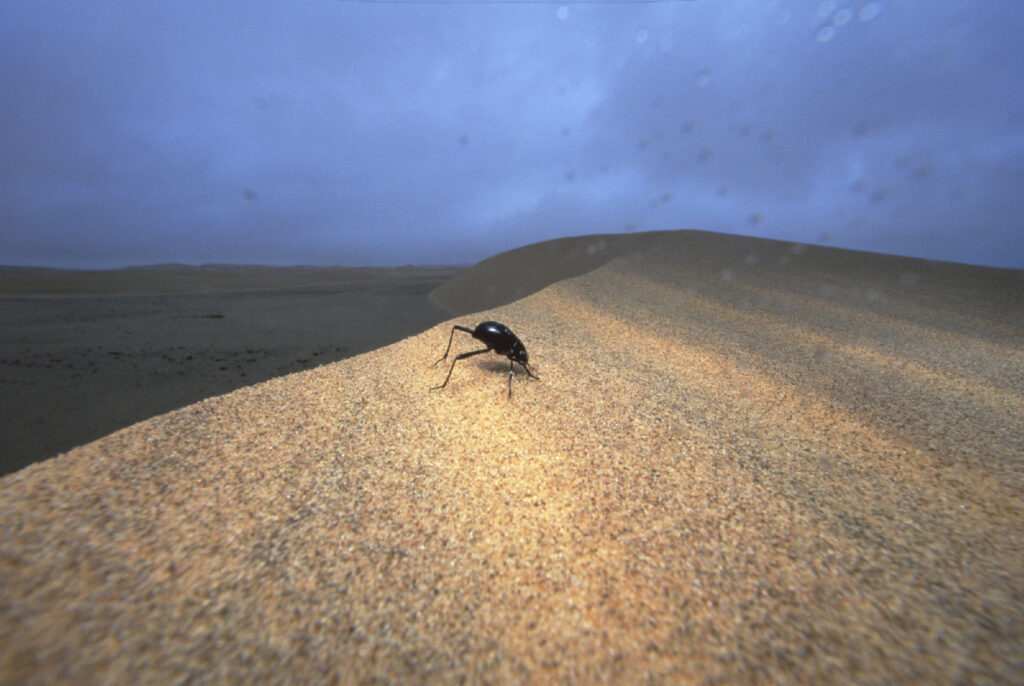 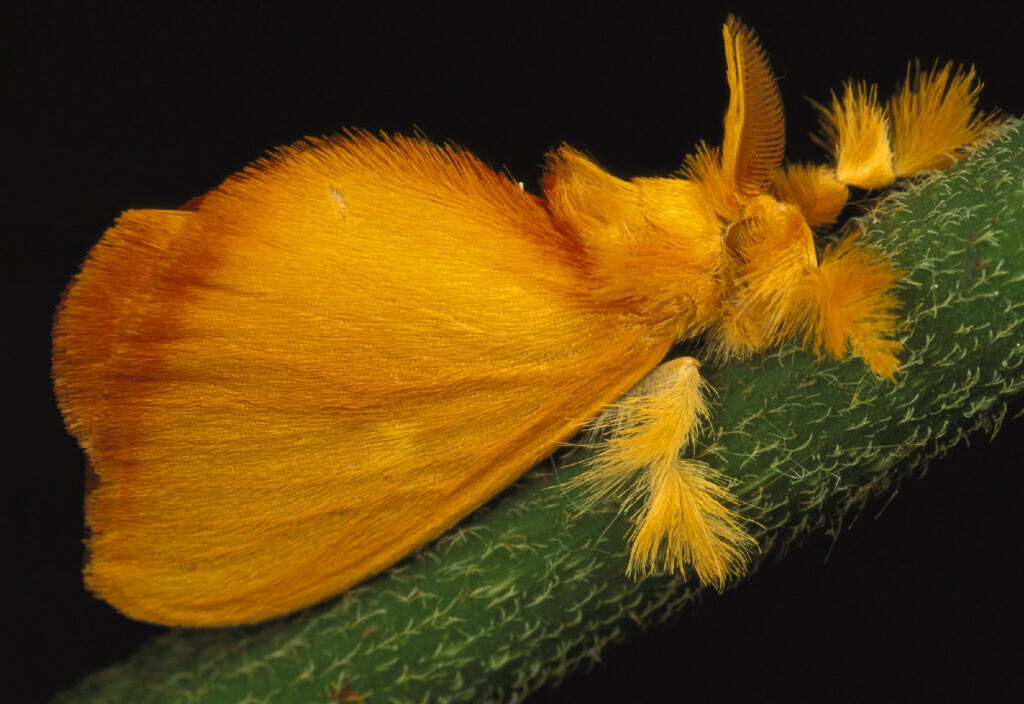 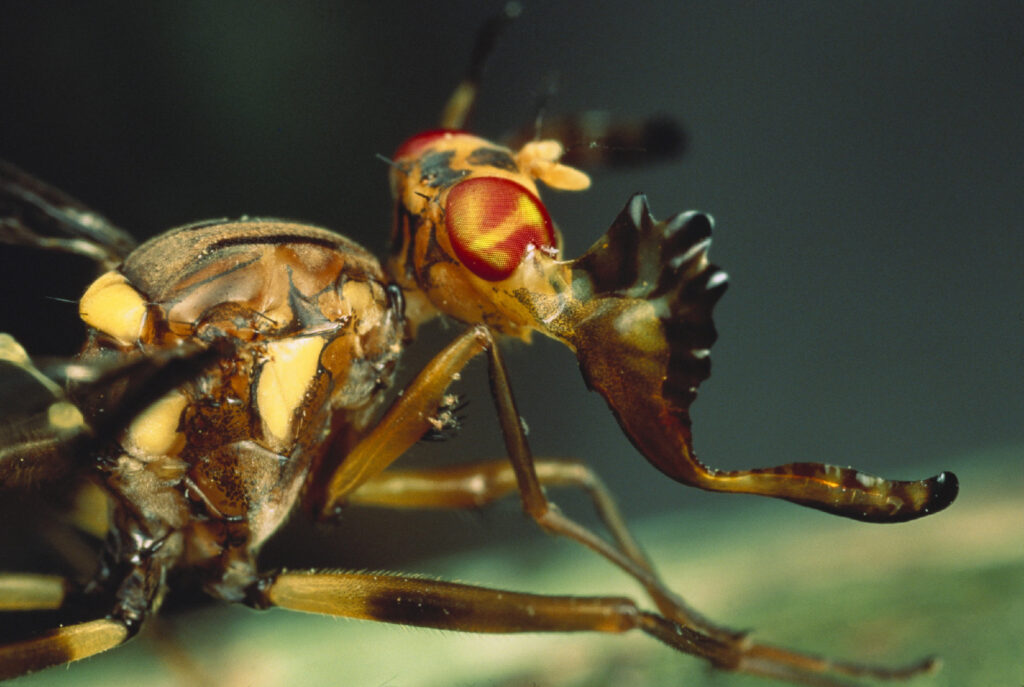 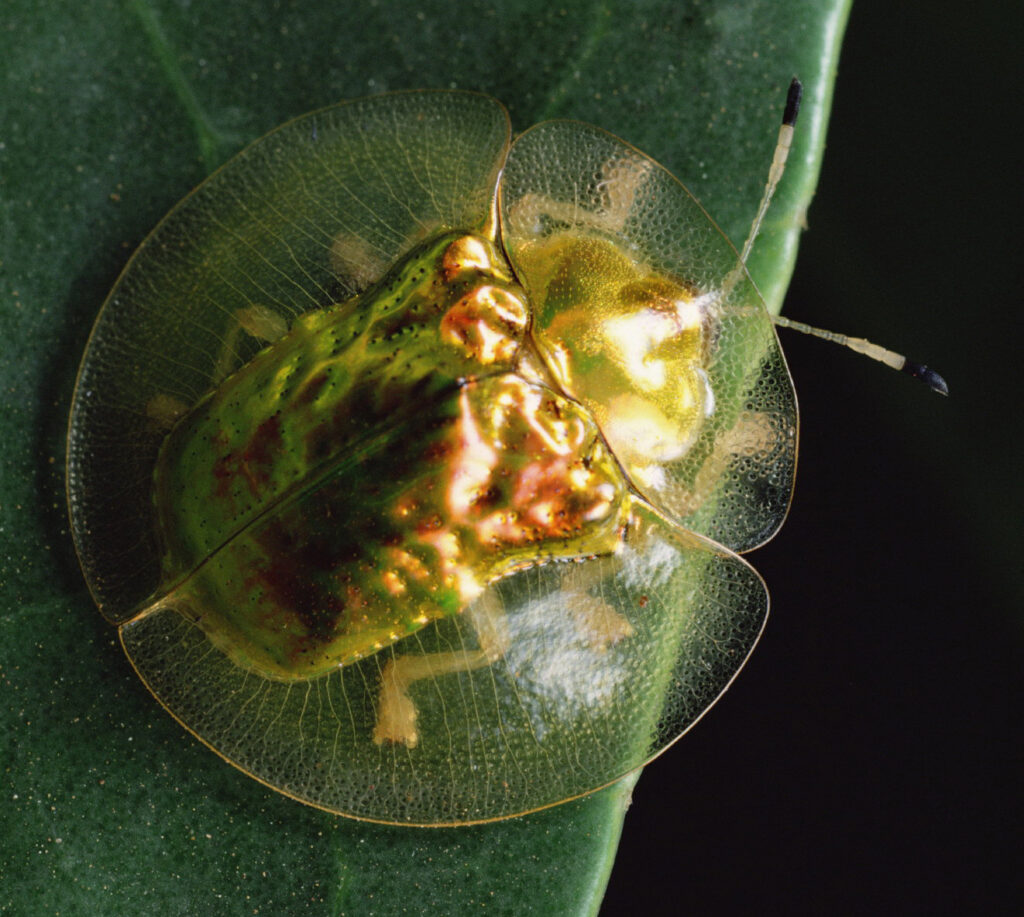 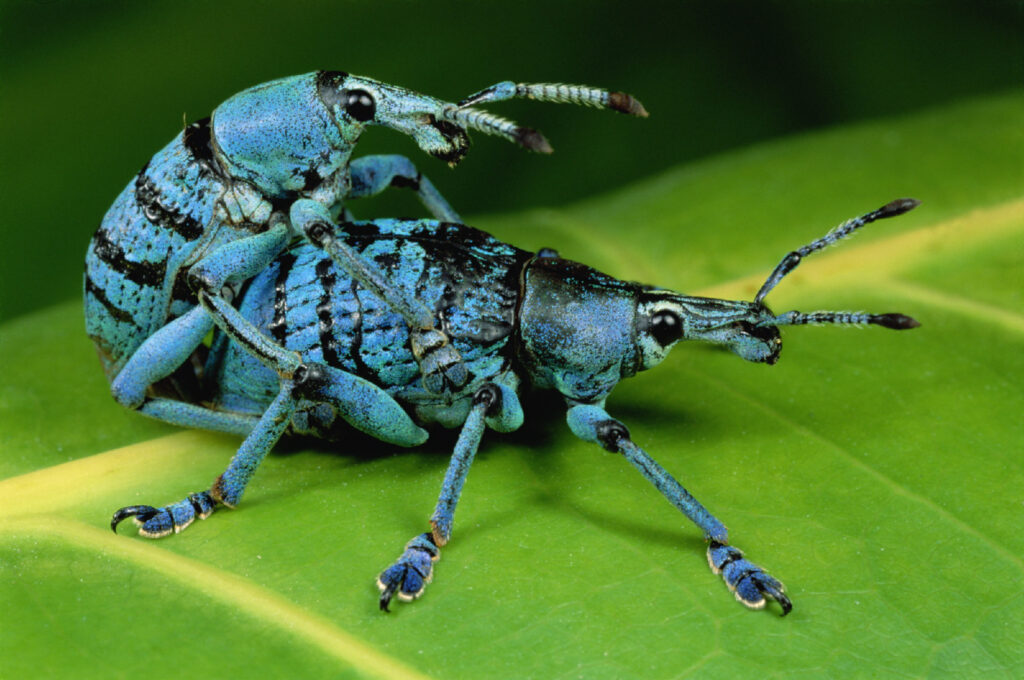 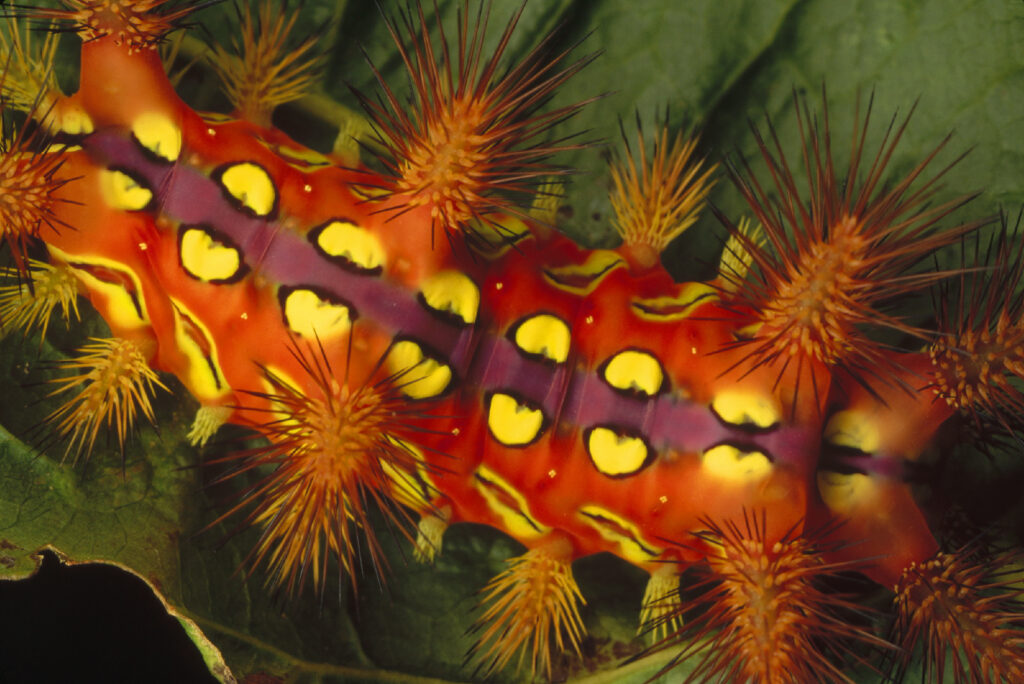