"Why shouldn't somethin' new and wonderful lie in such a country? And why shouldn't we be the men to find it out?”
—Sir Arthur Conan Doyle, The Lost World (1912)

How does one grow up to be an explorer? A bit of my personal story is here.

I am expert at visiting hard-to-reach places. Wired Magazine published a handwritten summary of my schedule, calculated that I travelled more than the US Secretary of State in 1999. The magazine Natural History published two pages on my adventures in their Centennial Issue, reproduced here with their kind permission. 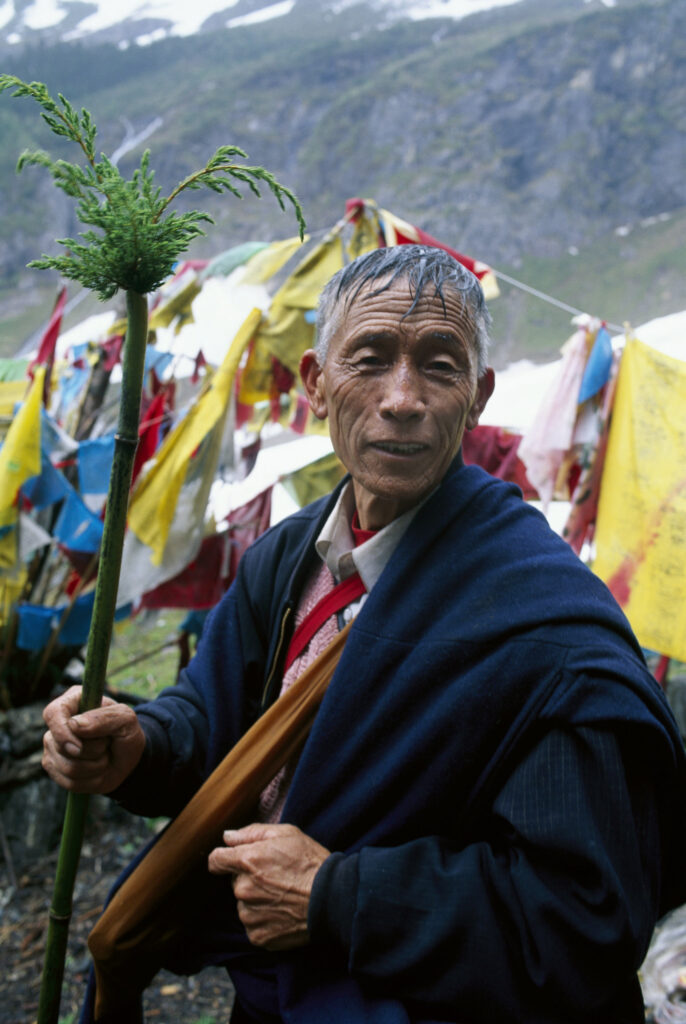 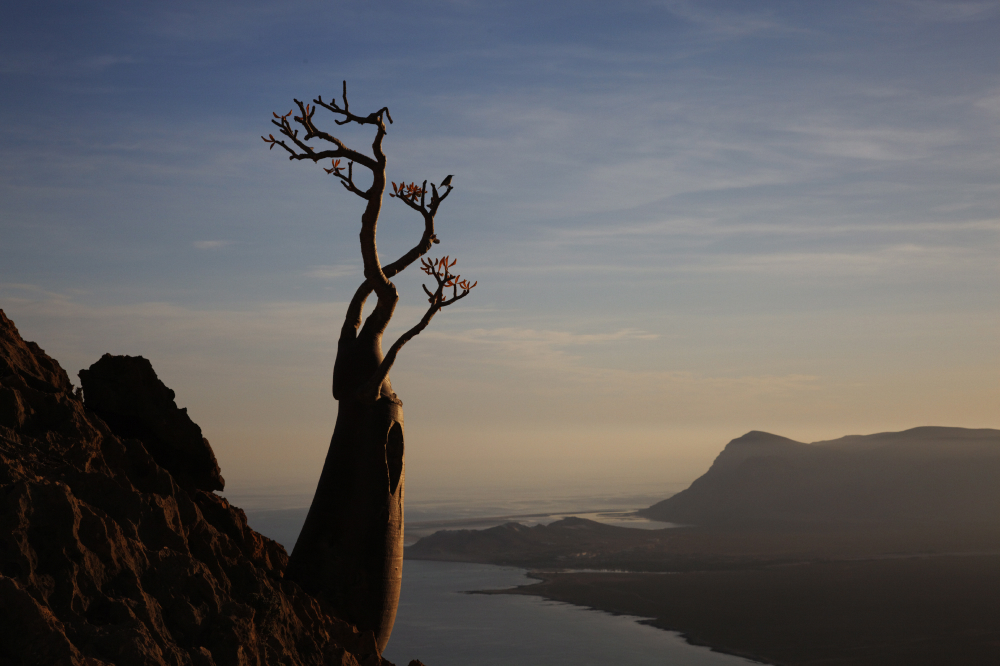 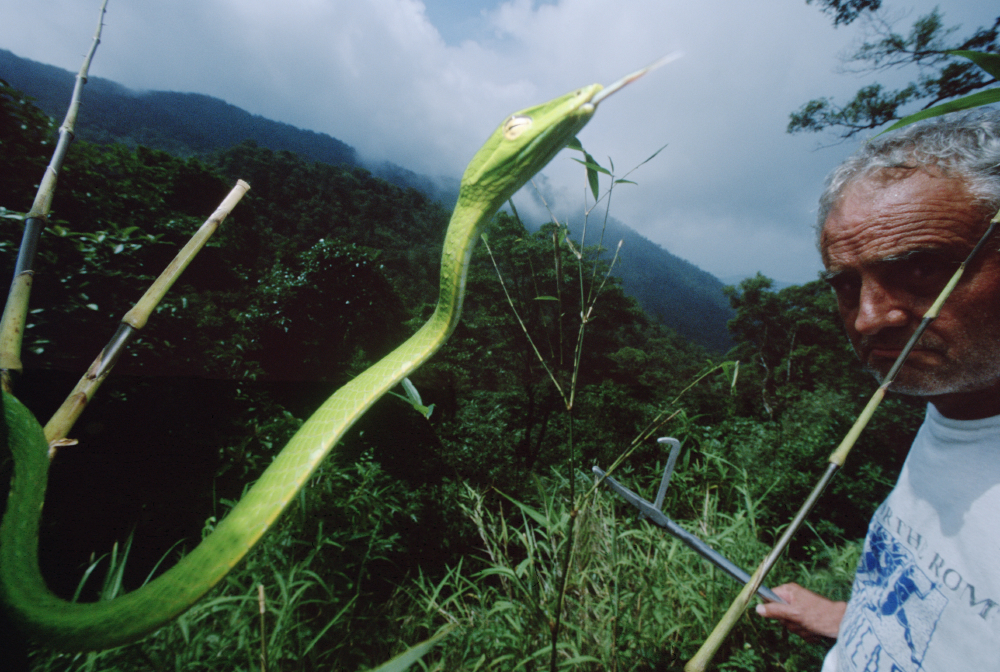 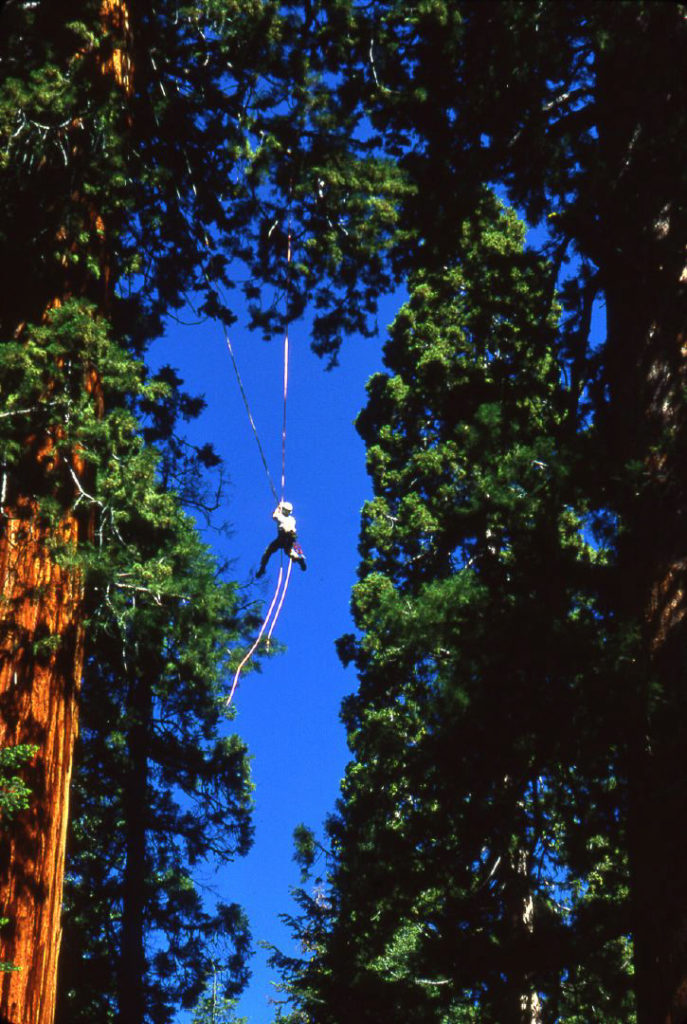 For my treetop exploration, I am honored to have received the Lowell Thomas Medal from the Explorers Club, formerly awarded to Louis Leakey, Carl Sagan, Sir Edmund Hillary, Buzz Aldrin, among others. At the award ceremony, I descended 80 feet through the chandeliers at Cipriani Wall Street banquet hall.

I have climbed trees ranging from the alerce of Chile, the eucalypts of Australia, the dipterocarps of China, and the baobabs of Madagascar. For a time I held a Guinness Record with a team led by Steve Sillett for climbing the tallest tree (Steve has gone on to find and climb taller California redwoods). 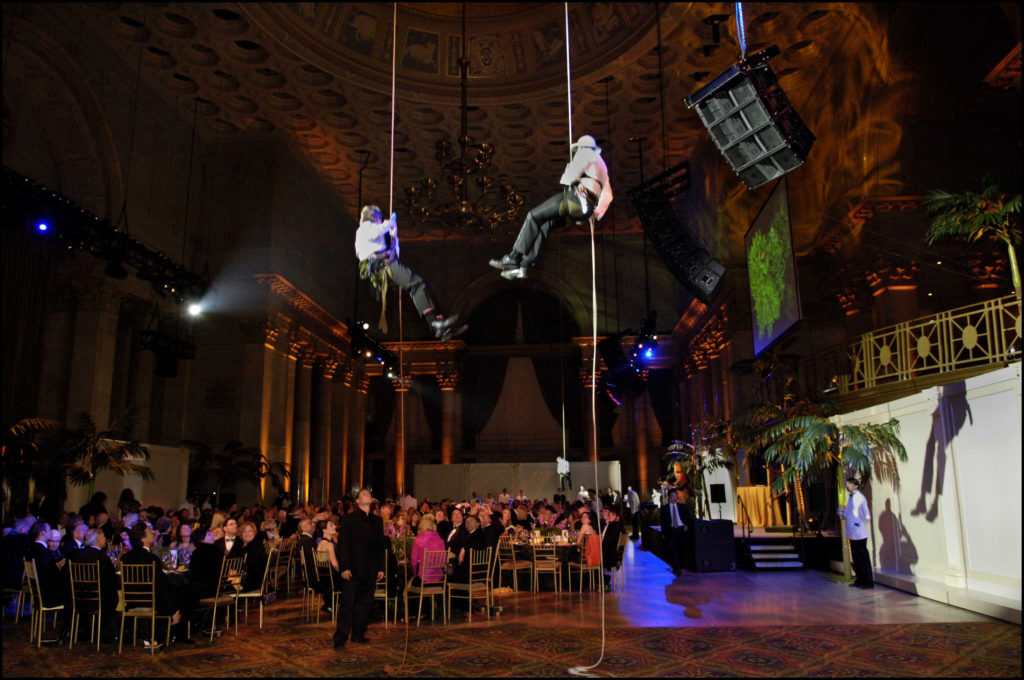 I also won the Distinguished Explorer Award from the Roy Chapman Andrews Society.

A paleontologist working in Mongolia, Andrews was the most famous American explorer of the early 20th century. Other winners have included Steve Squyres, creator of the Mars Rover; Robert Ballard, discoverer of the Titanic; ethnobotanist Mark Plotkin; ocean explorer Sylvia Earle; and paleontologist Michael Novacek.

National Geographic Magazine has reported on the species that have been named after me, such as a frog I collected a quarter mile deep in a Venezuelan sinkhole, a beetle from 14,000 feet in the Peruvian Andes, and an ant from the French Guiana rainforests.

Since then I have found more species, plus had a fictional plant was named after me by Amy Tan in her 2005 bestseller, Saving Fish from Drowning.

In addition to unnamed species, I am on the lookout for rarely seen creatures with unique behaviors. On a search for spiders in a Mexico cave, I came across a deadly specimen in an Aztec burial chamber.  I tracked down one of the most toxic creatures on earth in a remote valley in western Columbia: the frog Phyllobates terribilis, “the terrible one.” This fearless amphibian had rarely been seen in nature—people can die from merely touching this frog. The local Embera Choco Indians construct dart guns to bring down large game, tipping the darts with terribilis poison. 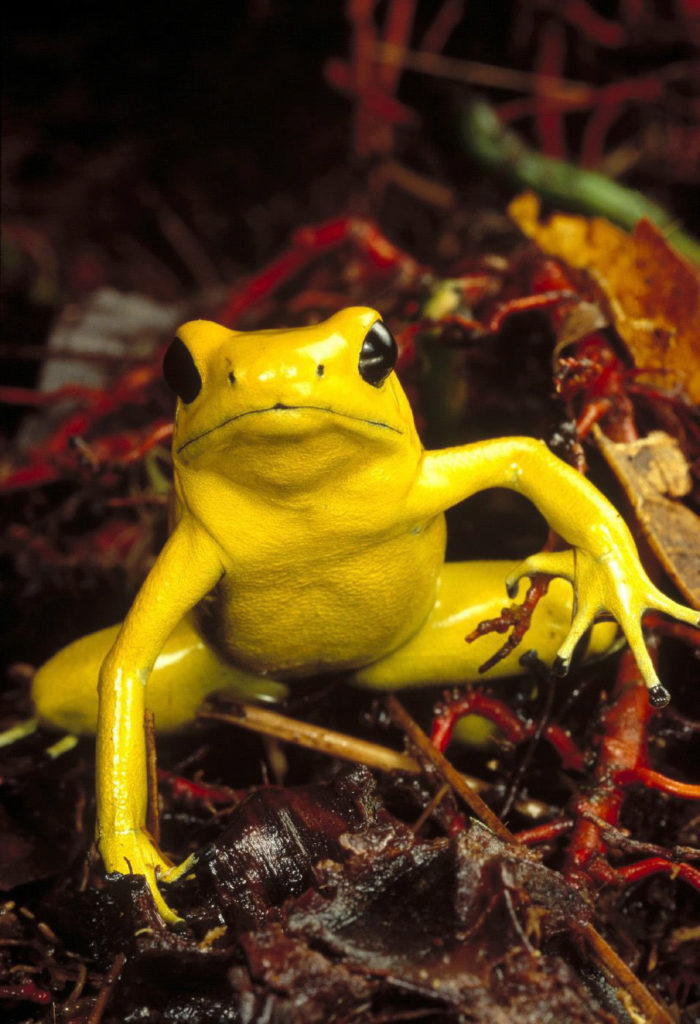 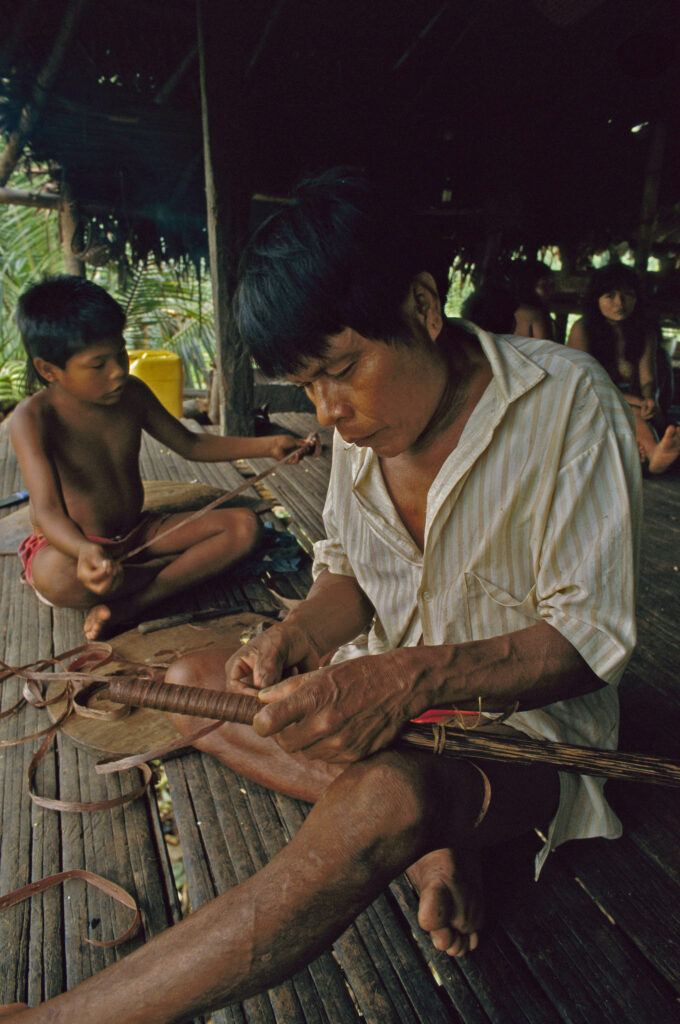 View from a half mile up on Autana tepui

I have been on several expeditions into the Amazonas region of Venezuela with the explorer Charles Brewer-Carias to explore the tepuis—flat-topped mountains made famous by Sir Arthur Conan Doyle, who guessed that dinosaurs might live in their mysterious summits.

No one has found any dinosaurs, but Charles and I have reached a few spots where no human being has likely walked before. On one of those expeditions we descended a quarter mile deep into a sinkhole to find a forest hidden in its depths—and collected new species of frogs and plants. 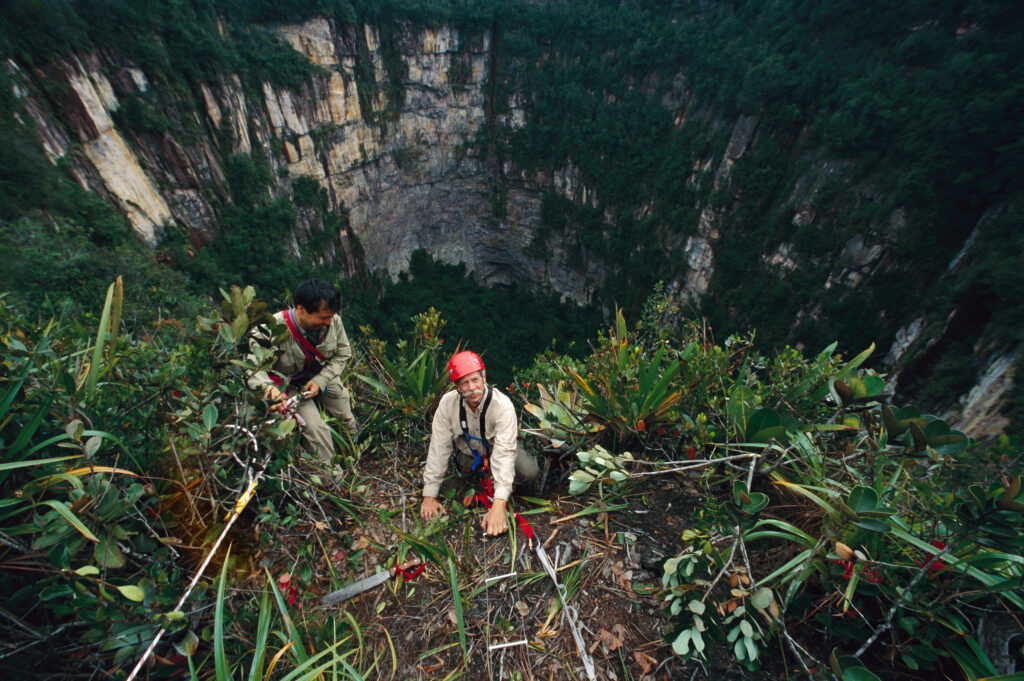 Charles Brewer preparing to repel into a sinkhole